Industrial Rubber & Gasket, Inc. was founded in 1981 and began its Nashville roots in a facility located in the city’s downtown area on 5th Avenue South. It did well for several years, but later experienced problems that were insurmountable. George and Joyce Fournier purchased the business out of bankruptcy court in April 1989.

The Fourniers bought the assets of the company and incorporated as D & M Industries, Inc. dba as Industrial Rubber & Gasket (which is how the company was formerly known). The name has subsequently changed to dba as IR-G. George decided to continue leasing the 5th Avenue South building and placed resources into the inventory to allow the company to grow in a slow, steady manner. In late 1994, property on Lafayette Street in Nashville was purchased and renovated. IR-G moved into that location in January of 1995.

In November of 2015, a building was purchased at 1500 Elm Hill Pike. Following a renovation, which included retrofitting the building with LED lighting and other energy conservation measures, the Nashville location moved from downtown Nashville and into that building in May of 2016. The 38,000 sq. ft. warehouse and office space allows for continued growth of the corporate location.

From the initial leased space and three employees, IR-G has grown to include three locations in Tennessee, one in Alabama, four Mobile Hydraulic trucks, and over 40 employees, selling industrial and hydraulic hose, gaskets, sheet material and sealing products and services. Today, a second generation of the Fournier family leads the company with Mark Fournier as President, and Donna Fournier Nock as Vice President.

Customers include Tier 1 and Tier 2 suppliers to the automotive industry from the Nashville headquarters location and from Cookeville and Clarksville, Tenn., branches, as well as multiple other industries.  The branch in Decatur, Ala., focuses on a diverse base of industrial and construction customers. In 2019, a mobile hydraulic division was introduced, currently comprised of 4 mobile vans providing on site hydraulic repairs. "IRG has always been very responsive to our needs. They are readily available when we have breakdowns and production issues. Their prices are competitive and they always follow-up to make sure we have what we need. They have an experienced, knowledgeable staff, and they are a pleasure to do business with."

"Our company has been doing business with IR-G for over 10 years. During that time, they have checked our inventory once a week and kept it at an acceptable level. Any hose or special fittings we need they supply in a timely manner. The pricing has always been competitive and invoicing comes in a timely manner, too."

"Through my progression as project engineer, maintenance supervisor and technical services manager, I can personally attest to the high-level of customer service and professionalism that has always been demonstrated by IR-G. Whether it was helping me to properly design/redesign various fluid components, or to open the store in the middle of the night to keep our production lines running, IR-G was always there to help."

"IR-G has shown us that they not only care for our supply needs, but on several occasions they've deeply involved with our Engineering Department in trouble shooting issues. It’s a pleasure to do business with a company that doesn’t walk away when problems arise."

"IR-G is a great source for Perma Pipe’s gasket needs and rubber materials for high temp products. Our customer base has very critical high temp specifications and IRG always meets or exceeds those requirements. Perma Pipe is a very demanding customer of IR-G and as a buyer  of your products and sources greatly appreciate all the hard work IR-G puts forth to meet our customer demands. Perma Pipe is a manufacture of high temp custom engineered underground insulated piping systems for district heating and cooling. Great job for the team."

"IR-G delivers excellent service for my commercial brewery needs. We built our brewery one piece at a time and the folks at IR-G were more than willing to help with small parts, fittings, lubricant, regulators, gaskets, pipe, gauges and hoses. We had a lot of questions in the beginning and IR-G gave us the answers and the parts to make it work. I can walk in and walk out with whatever I need to get the job done. I would not be where I am today without their help. Seriously, IR-G is way more than a supply house. Get your parts where pros get theirs.

"I just want to take a moment to say thank you for the wonderful service and help that Industrial Rubber and Gasket has been for us over the years. Eddie and Corey have been a pleasure to work with. In addition to keeping up with our needs on a regular basis, IR-G has literally “saved our ship” on more than one occasion. The products, such as sandblast hose, have been top notch. And the saying, “there’s no job too small” holds true, too. Thank y’all!"

"Thank you for the product that your Clarksville office was able to fabricate which eliminated a potential safety issue with our propane bottles. We contacted the Clarksville location a few weeks ago, to see if it was possible to fabricate a propane hose ¼” x 50’ with a fire jacket covering 12’ from the hose connection to the tank. Current weed burner torches only come with a 6’ hose when you buy the torch handle. We needed it to be much longer in order to safely locate the tank away from a large heat source. IR-G responded immediately and took the time to go to the area to look at the issue. They were able to provide an immediate on the job solution. The hose was ordered, fabricated, and delivered 3 days after looking at the scenario. The hose is still in use and working great.

"I just wanted to thank you again for the excellent service that you provide to us at HB Specialty Foods. This is the second time that I know of that you have saved us from extended production downtime! It is so nice to have a local business that is willing to go the extra mile when it comes to personal customer service and I just wanted you to know that it is VERY MUCH Appreciated!!" 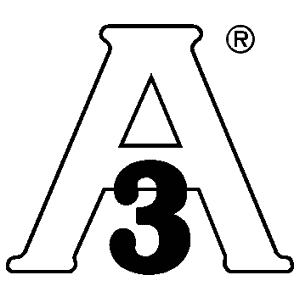 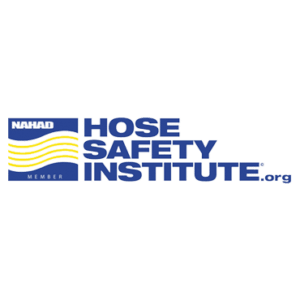 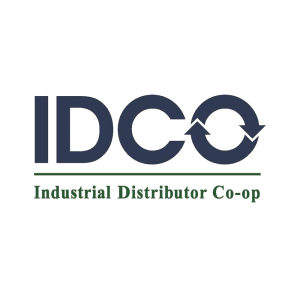